David Moyes is among ten potential replacements for Alan Pardew…

It seems to be purely a matter of time for Newcastle United manager Alan Pardew, who saw his side well beaten at Southampton this afternoon.

The Saints 4-0 victory over their former boss leaves the Magpies rock bottom of the Premier League table, with just two points from their first four games.

The pressure has been steadily growing on Newcastle’s manager for some time, with fans thoroughly unimpressed with their team’s continually worsening performances.

Pardew is contracted to the North East club until 2020, but it seems a near certainty that owner Mike Ashley will be forced to bite the bullet and make a change before too long.

Here are the top ten potential replacements for Pardew, according to the bookies odds: 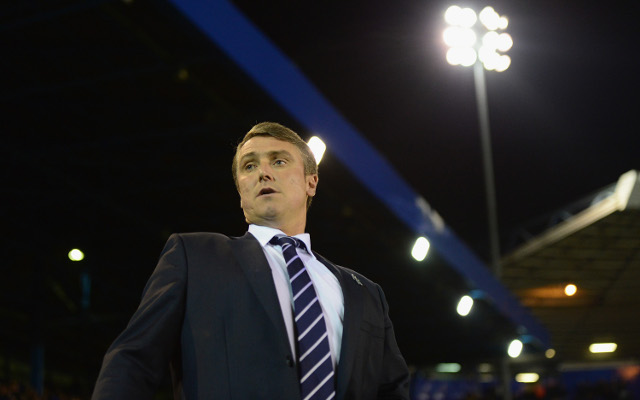 Private: David Moyes may have ruined his career by moving to Sunderland