Who never should have made the move to Stamford Bridge?

SEE MORE:
Four players who could be leaving Chelsea in January
Cech Arsenal – Chelsea prepared to sell
Arsenal transfer record could be broken with £47m deal

Since the club was bought by Russian billionaire Roman Abramovich in the early 2000s, Chelsea have emerged as one of the dominant forces in world football – but not every single signing that the Blues have made has been a success.

Here are ten players whose careers went south because they made the move to Stamford Bridge: 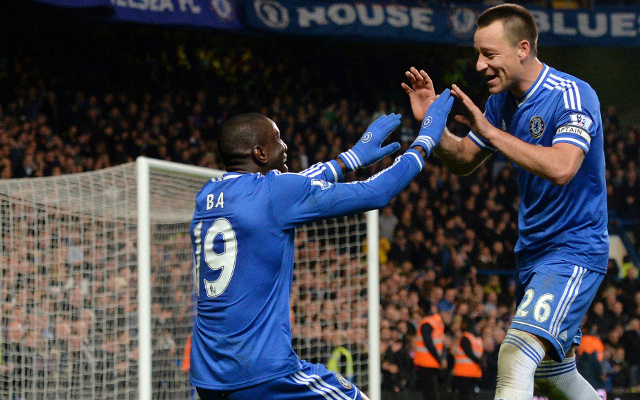