Football fans across the world have posters of their favourites stars on their walls and adorning their phones and computers, but how did they look as children? Pretty bloody different in some cases! 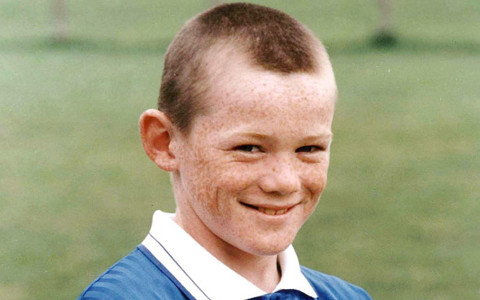 Wayne Rooney was born in Croxteth in Liverpool and is of Irish descent, fulfilling the archetypal role of local boy done good. He has certainly matured since his formative years, though it looks like his hairline has always been a worry for him.