As the end of the Premier League season is just a few hours away, we suddenly became aware that there are a few names that could be out of work on Monday morning.

Whether they’re hanging up their boots, leaving their current clubs or dropping down a division, all the faces below likely won’t be where they are now for the start of the 2015/16 season. 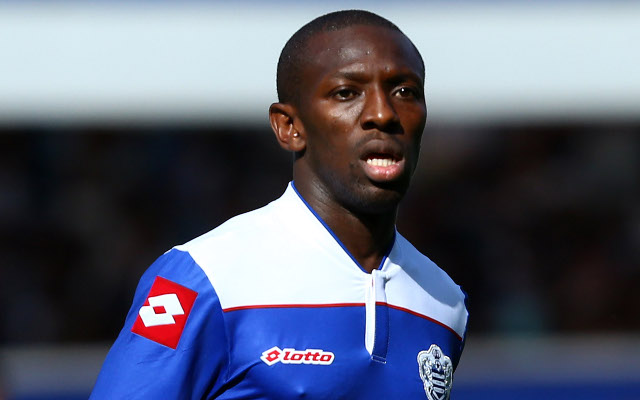 The former England international has only played a handful of games for QPR over the past two years, and now he’s 33 he’ll be wondering where to turn next. Now a free agent, it’ll be hard to imagine another Premier League side going in for him, though he would still make a handy acquisition for a Championship side providing he can still prove he has the desire to perform.