Raheem Sterling’s Liverpool future is promising to be one of the transfer sagas of the summer.

Reports this morning claimed that Manchester City have had an initial bid of £30m rejected for the England forward, who is refusing to sign a new contract at Anfield.

The Reds are believed to be holding out for a fee of £50m, which would make 20-year-old Sterling the most expensive player under the age of 21 in history.

Here are the 10 footballers whose transfer fees he could eclipse… 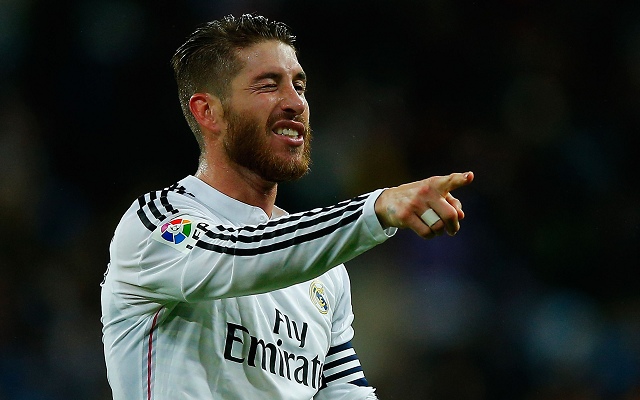 After being named La Liga’s breakthrough player of the year as a 19-year-old prospect at Sevilla, Real Madrid swooped to sign the defender, and the rest is history.

Ramos has repaid every penny that Los Blancos spent on him, having made over 300 appearances and won three La Liga titles and the Champions League during his decade at the club.