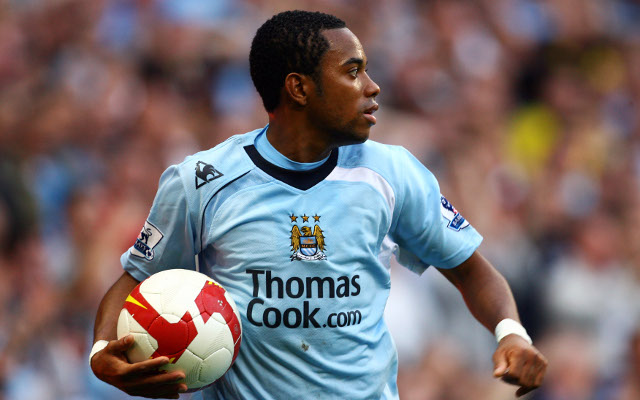 The first marquee signing of the Sheikh Mansour era, Robinho proved to be a big mistake for Manchester City back in 2008. The Brazilian forward arrived with an exciting reputation after a few seasons with Real Madrid, but his inconsistency and tendency to go missing in big games was evident, particularly in the tougher and more physically demanding Premier League. The former Santos prodigy managed just 16 goals in two seasons and became unpopular for a lack of effort, leading the club to ship him out on loan to his old club Santos, before they eventually managed to offload him to AC Milan for £15m – less than half of what they paid for him.