A look at the ten most capped players on show in Brazil this summer. 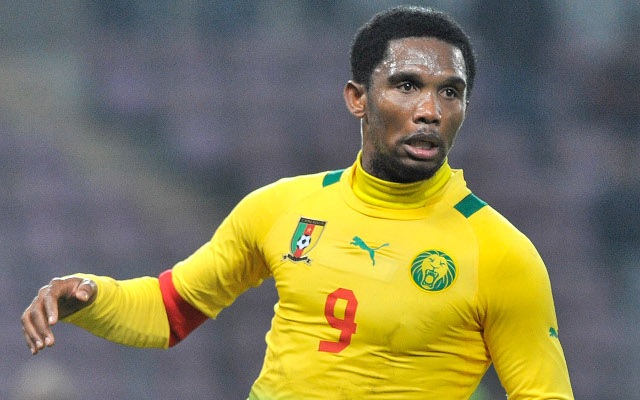 The former FC Barcelona star, who spent the 2013/14 season with Chelsea, will be taking part in his fourth World Cup this summer with Cameroon, and is among the most capped players on show in Brazil this summer with 118 to his name. Samuel Eto’o’s side will no doubt face a tough task qualifying from their group after an opening day defeat to Mexico, who will be the favourites to progress to the knockout stages alongside host nation Brazil. Even at the age of 33, Eto’o remains one of the big names of the competition and will be hoping to have some kind of impact in the group stages to give his country a chance of going through.