Brendan Rodgers has many stars currently under performing…


Liverpool are playing appallingly right now, and CaughtOffside has labelled ten players who need to seriously step their game up!

Brendan Rodgers’ side may still be without the injured Daniel Sturridge. While Raheem Sterling – who found the net again yesterday – continues to improve and impress, the Reds seems to be missing a spark: the attacking flair that made them such a joy to watch last season.

So who is to blame? Is it simply a case of the Anfield side still waiting for their multitude of new signings to bed in and adapt to their style of football – or is there some deeper-lying set of problems, similar to those that occurred at Tottenham when they sold Gareth Bale to Real Madrid just over a year ago.

Here are ten under performing stars that are causing Liverpool headaches right now: 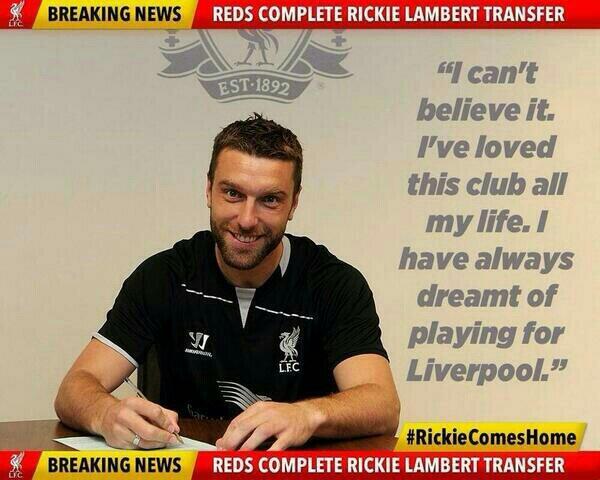