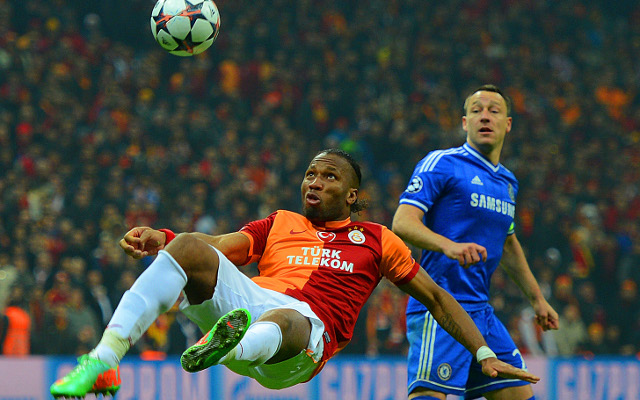 Surely one of the best free agents on offer this summer, veteran Ivory Coast striker Didier Drogba looks set to leave Turkish giants Galatasaray after his contract with the club expired. The former Chelsea star has been linked with a sensational return to Stamford Bridge as they continue to search for signings to replace his tremendous influence upfront, but recent reports suggest that Juventus may have won the race for his signature. Still going strong at the age of 36, Drogba remains one of the best attacking players on the market, and is deserving of one final big move in his great career.