Schakle 04 went a bit overboard on Monday by publishing a statement to say that Kevin-Prince Boateng and Sidney Sam had been “released with immediate effect”.

The radical action came after Schalke were beaten at FC Koln on Sunday.

Former Tottenham Hotspur midfielder Boateng was considered one of Schalke’s best players, but his reputation does not seem to have done him much good on this occasion.

Boateng’s summer break has effectively come early. As a consequence of his sacking, he is likely to be spending a lot more time with girlfriend Melissa Satta.

We are sure she’s a lovely human being too! 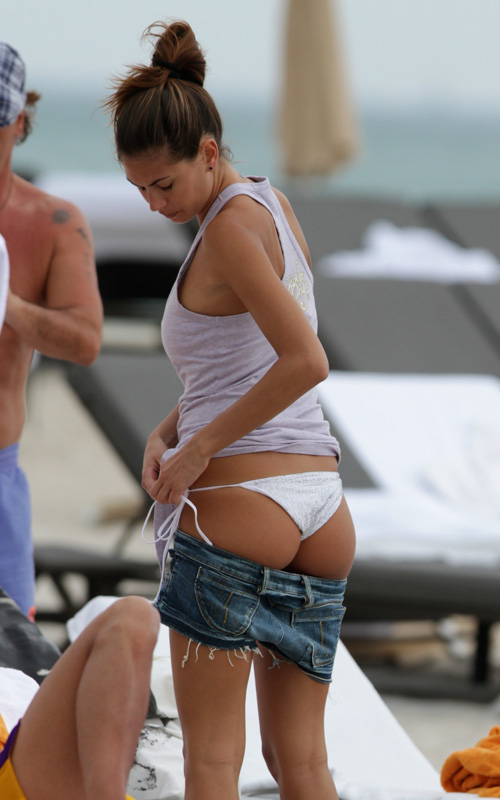