Some people will argue if stats are meaningless, that they’re often taken out of context and that they can’t actually be relied on.

For the most part, that’s not true, but the list below does go some way into to suggesting that stats don’t cover the whole picture when it comes to football, and using the famed WhoScored rating method, we’ve found ten players performing well above their stations. 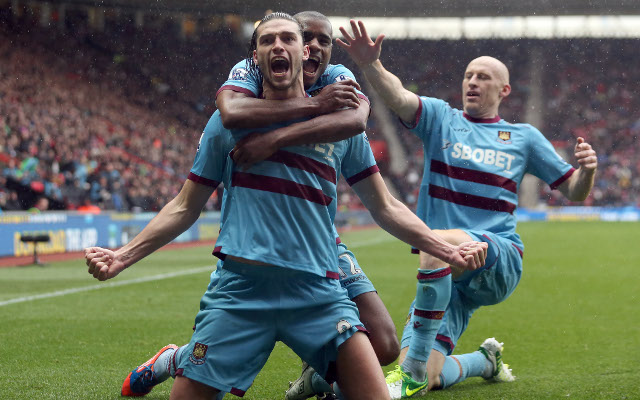 The defender is actually one of the better centre-backs in the league right now, picking up an average rating of 7.23. Is the Welshman really underrated, or just totally functional?