The Adelaide Crows remain confident their key forward Taylor Walker remains on track to start the 2014 AFL season despite undergoing scans on his reconstructed knee.

Walker, who was a big blow after landing and hyper-extending his knee after taking a mark last season, reported an increased amount of swelling as he looks to increase his workload.

“That’s not uncommon with these sort of knee injuries but it was decided to have a scan to check,” Crows football manager Phil Harper told his club’s website.

“The knee is structurally sound and we are confident that there will be no setback to his rehabilitation program.”

The Crows hope Walker return early in the season but did recruit former Cat James Podsiadly as cover. 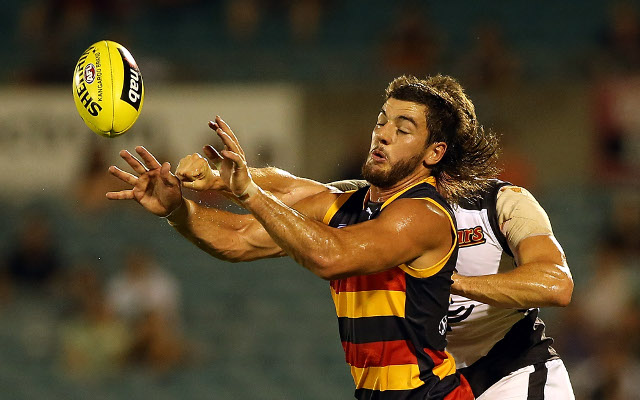 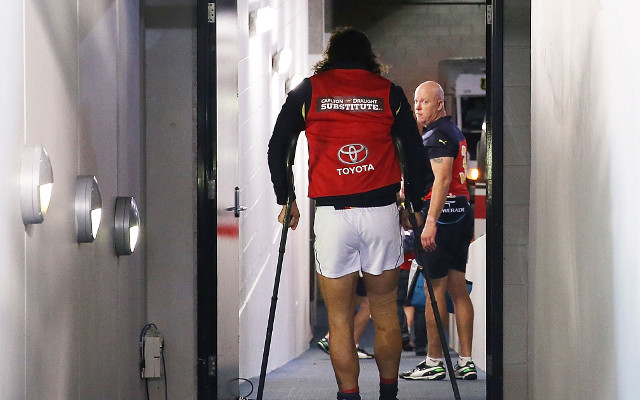