The Sydney Roosters have re-signed star rookie Latrell Mitchell to a long-term deal as the NRL club looks to groom the 18-year-old as a replacement for the departing Roger Tuivasa-Sheck.

Mitchell has put pen-to-paper on a four-year deal that takes him to the end of the 2019 season.

The youngster is considered to be one of the hottest young talents in rugby league and possesses incredible speed and tackle-breaking ability.

Mitchell brother, forward Shaquai, also penned a deal until the end of the 2019 season.

In a further boost to the club, National Youth Competition star Joseph Manu has signed on with the Roosters until 2017.

Roosters recruiting manager Peter O’Sullivan said the club was pleased to have retained the trio long-term.

“While they still have a way to go, we’re confident in the potential Joseph, Latrell and Shaquai each possess. They’re each wonderful young men in their own right, and we will continue to work with them, giving them every opportunity to take that next step,” O’Sullivan said in a club statement.

“The re-signing of the up-and-coming trio is in line with the club’s policy to develop young players with whom the team can grow, with the club also recently re-signing backrower Sio Siua Taukeiaho, who has cemented his position in the NRL squad this year.” 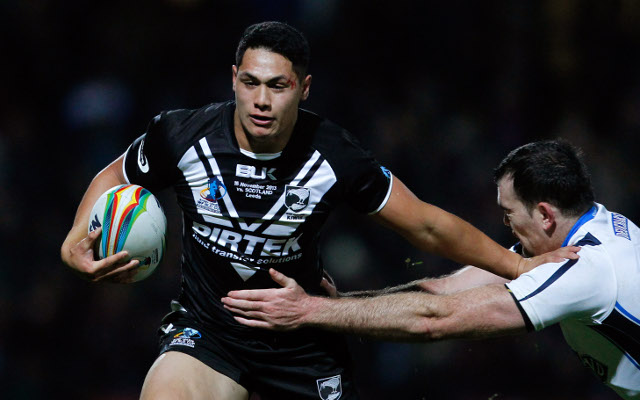 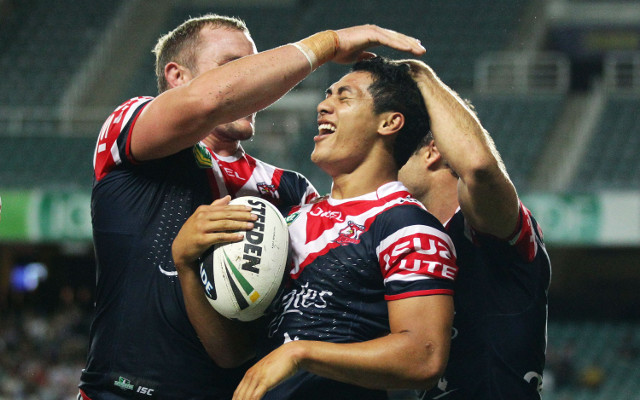 Roger Tuivasa-Sheck out to complete amazing rise to fame