The Swans look stronger than ever under the Dane.

Manager’s job security: Unless something goes drastically wrong Michael Laudrup must be one of the safest managers in the Premier League – it’s the Dane being poached by a bigger club that is the more likely outcome.

Aims: A second successive top-half finish would be a realistic prospect for the Swans, particularity after recruiting so strongly this summer.

However, with a European run to boot it could be a tiring season for the Welsh club and anything higher than 18th would probably be fine.

Key player: Michu – The Spaniard has become the buzzword for bargain buy, but the £2m attacking midfielder has the reputation for a reason, after a stunning first season in England that saw the 27-year-old score 22 goals in all competitions.

With Bony now at the club some of the pressure to find the net will be off Michu’s shoulders and the two have got an ideal opportunity to form a deadly partnership.

Needs to improve: Luke Moore – This could well be the last chance saloon for the 27-year-old, having failed to impress in two-and-a-half years at the Liberty Stadium.

With Bony and Michu at the club opportunities could be limited for Moore and if the Englishman does not prove his worth, the Championship could well beckon. 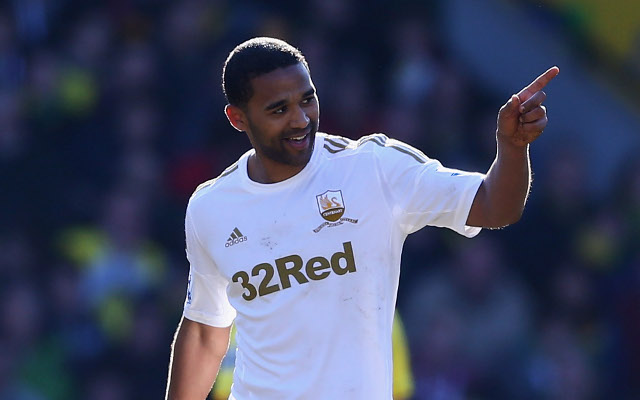 Big summer signing: Wilfried Bony – At £13m the striker is by far Swansea’s record signing to date, but with 37 goals last season for Vitesse the Ivorian comes with a big reputation.

Laudrup will want the 24-year-old to take some of the goal-scoring pressure off Michu and if Bony can replicate his form from the Eredivisie in England, it could be a good season for both player and club.

One to watch: Ben Davies – Enjoyed a steady run in the first team last term due to an injury to first choice left-back Neil Taylor.

Davies impressed so much that it will be a tight call for Laudrup to decide who will start in defence and at 20-years-old, the full-back has a great future ahead of him. 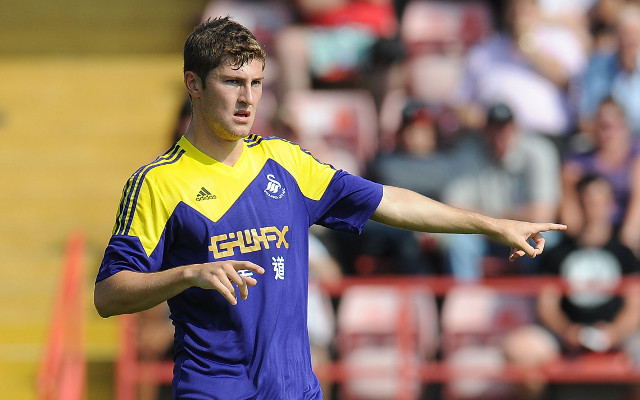 What do they need? Any injury to Michu or Bony would leave the Swans lacking up-front, with only Moore and Leroy Lita as back up.

Likewise in central defence there is little beyond first choice centre-backs Ashley Williams and Chico Flores, with veteran Garry Monk perhaps past his best.

fanatix prediction: 7th – It could well be the year for Swansea as they push on towards being a regular top 10 Premier League side in only the club’s third season in the division.