Russell Wilson and his team win the franchise’s first ever Super Bowl.

The Seahawks, owned by Microsoft co-founding billionaire Paul Allen, captured their first National Football League crown. Seattle lost to Pittsburgh in 2006 in the team’s only prior Super Bowl visit.

“It’s such an amazing feeling to be able to take the Lombardi trophy back to Seattle,” Allen said.

Seattle linebacker Malcolm Smith returned an interception 69 yards for a touchdown and recovered a fumble to set up Wilson’s first scoring toss to earn Most Valuable Player honors as the Seahawks’ defense, which led the NFL in fewest points allowed and takeaways, humbled Broncos quarterback Peyton Manning.

Seattle scored the most points by a Super Bowl team since Tampa Bay had 48 in a 2003 victory over Oakland and won by the most lopsided margin since Dallas defeated Buffalo 52-17 in 1993.

“This is an amazing team,” Seahawks Pete Carroll said. “These guys would never take anything but winning this game.”

Wilson, 25, won the title in only his second year in the NFL.

“It feels great to win this title,” Wilson said.

Denver suffered a record fifth Super Bowl defeat, but the team’s first since 1990. The Broncos won in their two prior trips to the title game in 1998 and 1999.

Smith picked off Manning and scored with 3:21 remaining in the second quarter to give the Seahawks a 22-0 half-time edge.

Smith’s touchdown was the longest interception runback in a Super Bowl since Manning had a 74-yard pickoff returned for a touchdown by New Orleans defender Tracy Porter in 2010 to seal a loss for Manning’s former team, the Indianapolis Colts.

Seattle’s Percy Harvin, who missed most of the season after hip surgery, returned the opening kickoff of the third quarter 87 yards for a touchdown for a 29-0 Seahawks lead.

The Broncos surrendered their third turnover when Byron Maxwell knocked the ball from the grasp of Demaryius Thomas and Smith recovered.

Seattle took advantage of the turnover when Russell Wilson flipped a 23-yard touchdown pass to Jermaine Kearse for a 36-0 lead.

Denver avoided becoming the first team in Super Bowl history to go scoreless when Manning threw a 14-yard touchdown pass to Thomas on the last play of the third quarter.

Thomas set a Super Bowl record with his 12th reception of the game on the play, which was followed by a two-point Manning conversion pass to Wes Welker to trim Seattle’s lead to 36-8.

But Wilson answered with a 10-yard touchdown pass to Doug Baldwin to stretch Seattle’s lead to the final margin.

From there it was only a matter of time until the clock ran out and Seattle’s confetti-filled celebration began.

But Seattle denied the Broncos even a first down for nearly 20 minutes at the start.

And even though Manning set a Super Bowl record with his 33rd completion with nearly 10 minutes remaining, it was a hollow achievement.

Denver took the opening kickoff but it was Seattle that got points from the fastest scoring play in Super Bowl history.

Broncos center Manny Ramirez snapped the ball over Manning’s head from the 14-yard line and into the end zone, where rusher Knowshon Moreno fell upon it and was tackled for a safety, giving the Seahawks a 2-0 lead after only 12 seconds.

Seattle then marched 51 yards in nine plays to set up a 31-yard field goal by Steven Hauschka, who added another from 33 yards for a 8-0 Seahawks’ edge.

Seattle safety Kam Chancellor intercepted a Manning pass at the Denver 39 to halt the Broncos’ next possession.

The Broncos drove to the Seahawks’ 19-yard line late in the first half but Seattle’s Chris Clemons deflected a fourth-down pass by Manning to halt Denver’s best early threat.

The kickoff temperature of 49 degrees (9.4 Celsius) was 10 degrees warmer than the coldest-ever Super Bowl from 1972 in New Orleans, a far cry from fears of bitter cold and snow at the first outdoor Super Bowl in a cold-weather city. 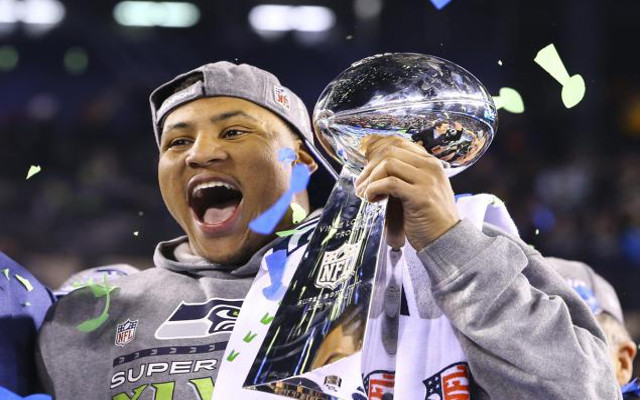 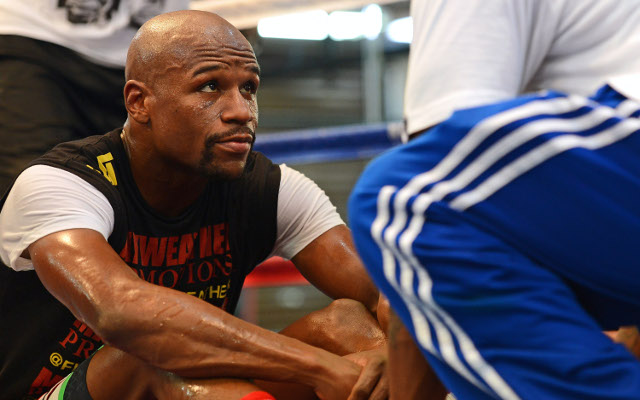 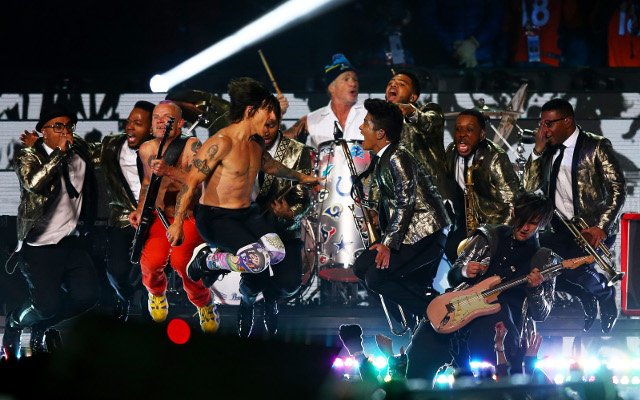