The Auckland Blues staged a stunning comeback in a 35-24 win over the Canterbury Crusaders Friday, leaving the seven-time champions at the foot of the Super 15 ladder.

The Blues looked down and out as they trailed 17-3 after 30 minutes but rattled the Crusaders with two tries either side of half-time to run away with the game and claim a bonus point.

Both sides were desperate to make amends for disappointing losses in their opening games but Crusaders captain Kieran Read said his players failed to maintain their intensity after a good start.

“(The Blues) are a quality side and if you give them opportunities they’ll take them.”

Read said while the Crusaders would look to improve their execution against the Western Stormers next week, they were not hitting the panic button after failing in their first two games.

“We were in the same position last year, it’s important that we rebuild and look towards next week,” he said.

Hooker Corey Flynn scored the opening try for the Crusaders after 14 minutes, with Colin Slade adding a second on the 30-minute mark.

Wingers Frank Halai and Tevita Li then hit back for the Blues, notching a try apiece within 90 seconds of each other to change the complexion of the game.

“A few players had individual moments of brilliance and it was awesome to get the momentum… we tried to catch the Crusaders off guard,” said Blues fly-half Simon Hickey, who potted six of seven goal attempts on his Super 15 debut.

George Moala and Jackson Willison continued the onslaught after half-time in front of an ecstatic Eden Park crowd, taking the score out to 32-17.

Ryan Crotty pulled a try back for the Crusaders with nine minutes to go but the lead created by the Blues’ potent backline proved too much. 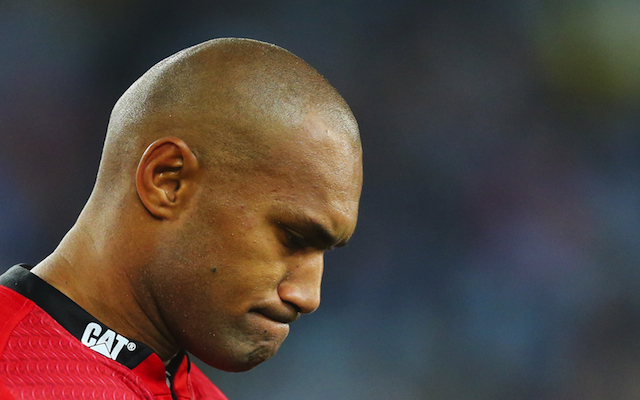 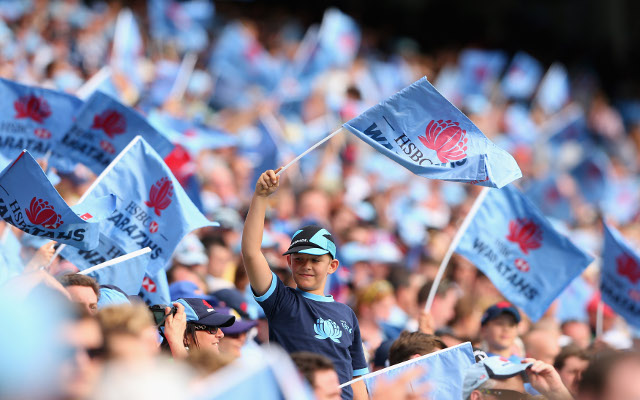