Arguably wasn’t at fault for either goal, but perhaps didn’t provide the regular assured presence that Petr Cech does between the sticks. Apart from the FA Cup, the Australian won’t make too many more appearances this season.

The Spanish right-back finally got a chance to play on his favoured flank in Ivanovic’s absence, having been used on the left for the past month or so. He didn’t give his manager any reason to consider installing him at right-back permanently however, and was hauled off after 70 minutes.

Looked of the pace, and exactly like a player who’s not been given any game time for a while. On this form, Leighton Baines is a shoe in to start at left-back at the World Cup next summer. 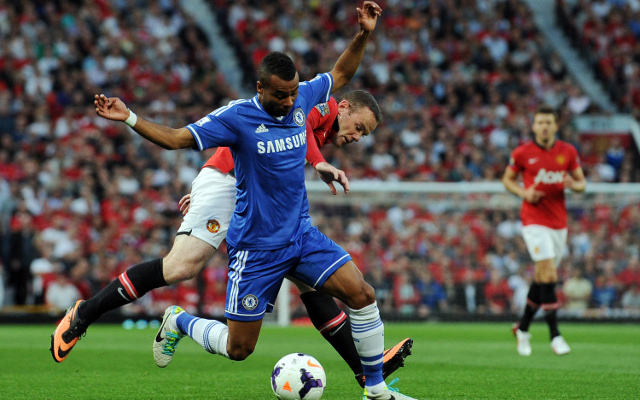 Made one great last ditch tackle, but was turned way too easily for Sunderland’s winner in extra time. Missed his central defensive partner John Terry badly.

Bit of a shocker from the Brazilian. Opened his legs on the line to let in Sunderland’s equaliser in normal time, and was nearly at fault for another goal earlier on when he needlessly gave the ball away to a Sunderland attacker.