Steven Gerrard is leaving Liverpool this summer to continue his football career in California with Los Angeles Galaxy.

Nevertheless, his love for the Reds will never die. He is a Kopite forever.

Stevie and Alex tied the knot eight years ago today.

They have three daughters together. 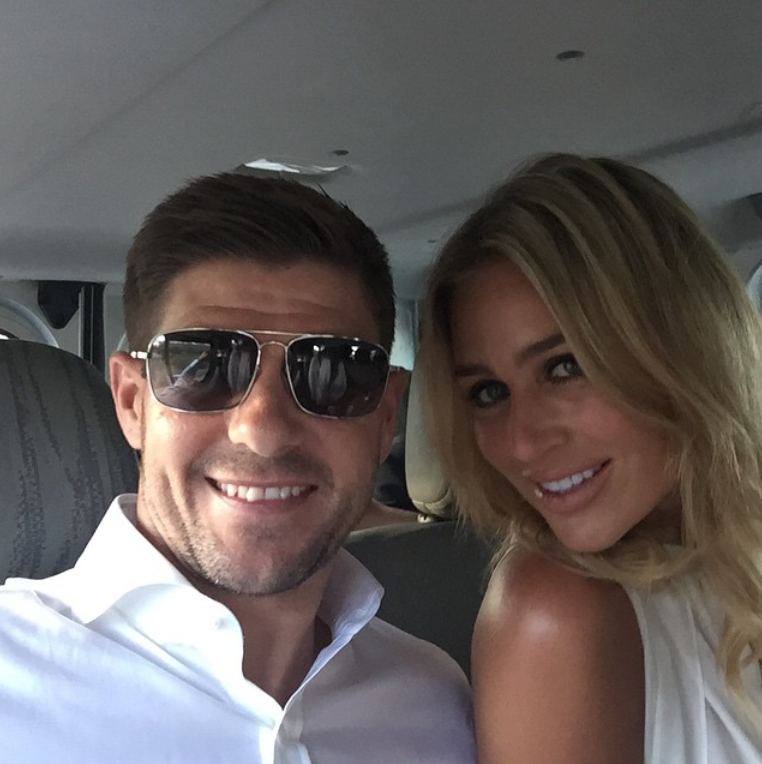 The Gerrards were not the only Liverpool couple celebrating today.

It is also the wedding anniversary of defender Martin Skrtel and wife Barbara.

Martin posted this picture on Instagram, with the words: “martin37skrtelHappy anniversary <3 <3 <3 I love you!!! @baraskrtel". 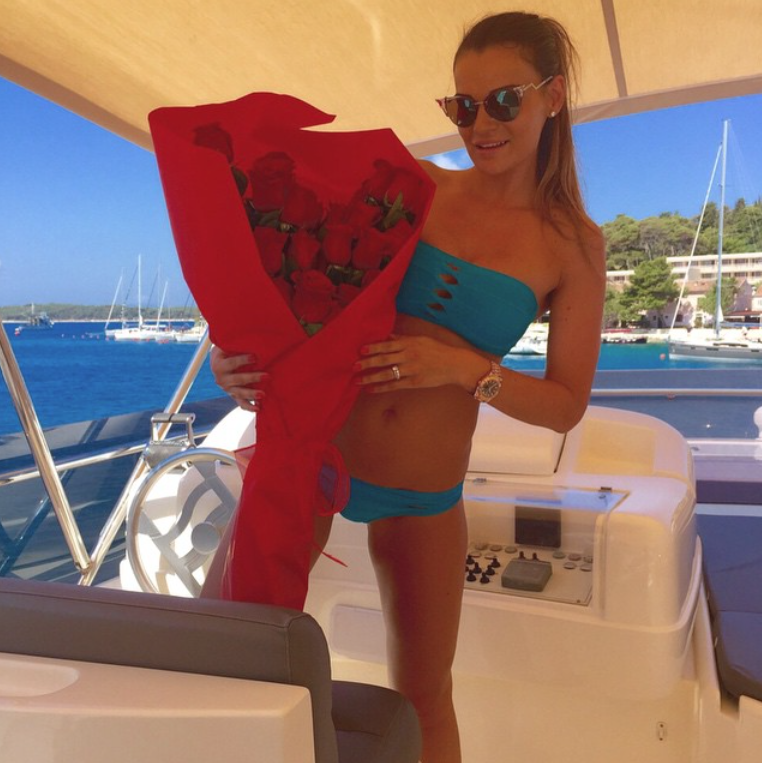