Four Chelsea players are among the statistically best players in Europe so far this season, according to a best XI put together by WhoScored.com.

The in-depth stats website looks at goals, assists, pass accuracy and other details that show how well players are contributing to their sides, and it is no surprise to see the Blues performing so well after their excellent start to the season.

There are a couple of surprises in the team, with stats, as ever, not quite managing to tell the whole story, though the numbers show that these eleven players have been statistically the best in Europe so far this season. 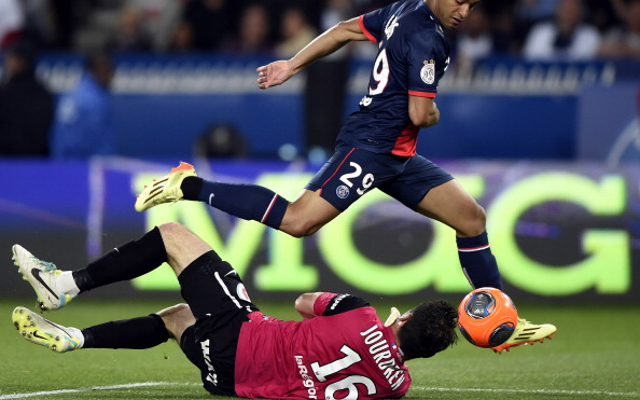