Some pundits question if the Swiss star deserved the title in the wake of Rafael Nadal’s back injury.

Stanislas Wawrinka insisted he is a deserving winner of the Australian Open after upsetting injury-hit world number one Rafael Nadal to gatecrash the established order of men’s tennis.

The Swiss eighth seed was on top of Nadal from the off, eventually winning in four sets, but there will be question marks over the victory after the Spaniard was badly hampered by a back injury.

Wawrinka admitted it was a “big surprise” to win a Grand Slam title after years in the shadow of fellow Swiss Roger Federer, whom he will now pass in the rankings by rising to world number three.

In a generation dominated by the “Big Four” of Nadal, Federer, Novak Djokovic and Andy Murray, the last outsider to lift a major trophy was Juan Martin del Potro at the 2009 US Open.

But Wawrinka, who also knocked out a fully fit Djokovic — the three-time defending champion and the world number two — en route to his first major final, had no doubts he was a worthy winner.

“It’s an amazing feeling. I saw Roger winning so many Grand Slams in the past, so now it’s my turn to win one,” the 28-year-old Swiss said.

“If you look the 10 past years, except del Potro, it’s only the top four guys who were winning all the Grand Slams.

“I will need time to realise what I did in these two weeks. Because at the end, even if Rafa was injured, I think I deserve that Grand Slam because I won against Djokovic, the number two, and I won against Rafa.

“I had an amazing two weeks, and I was playing my best tennis ever.”

Wawrinka’s thunderous groundstrokes and heavy serve had Nadal under pressure early on in his 6-3, 6-2, 3-6, 6-3 victory but it will never be known how the match would have panned out if the Spaniard had not been hit by injury.

Certainly the Swiss had been in irresistible form as he first ousted Djokovic in five thrilling sets, and then faced only one break point against Tomas Berdych in the semi-finals.

And it was Wawrinka who best stood up to the gruelling Grand Slam programme of seven straight matches, while Nadal’s familiar physical fallibilities returned to haunt him.

“It’s Stan’s day, not my day,” said the tearful Spaniard, who struggled to control his emotions after the match. “As I said before, I try my best and it was not possible for me today.

“I’m obviously disappointed and very sad about what happened. But that’s life, that’s sport. I really had a lot of great moments in my career. That’s a tough one. I’ll just accept it and try to keep working hard for what’s coming.”

Wawrinka said he has long drawn inspiration from the Samuel Beckett quotation that is tattooed on his left forearm: “Ever tried. Ever failed. No matter. Try again. Fail again. Fail better.”

“Before today, I always said that except Roger, Rafa, Novak, you always lose, every week. So it’s not easy,” he said. “It’s tough to get through and to take a positive from a loss, from failing in a tournament. 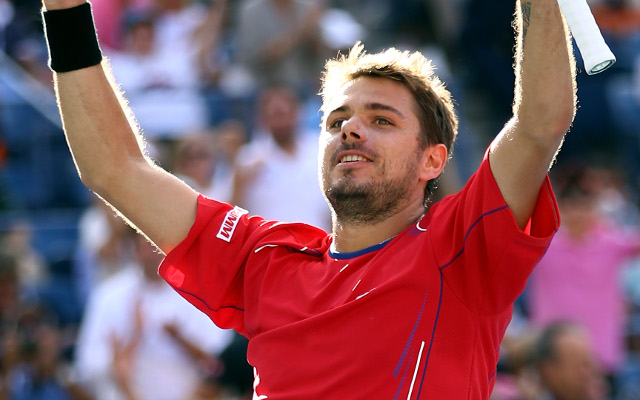 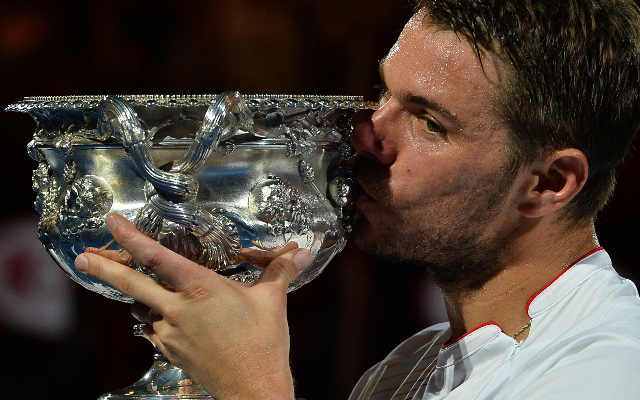 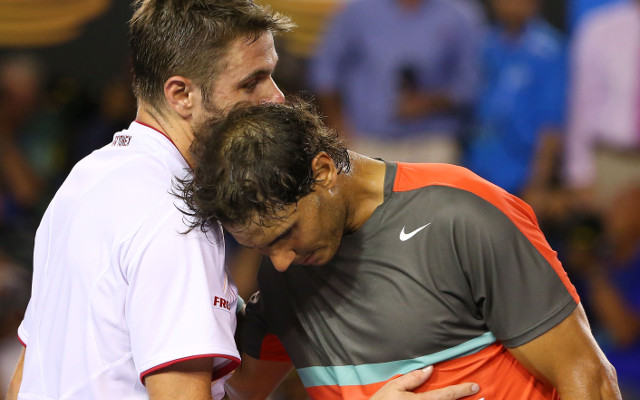 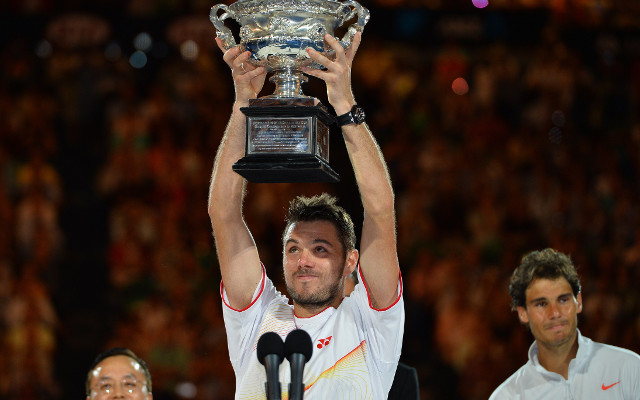 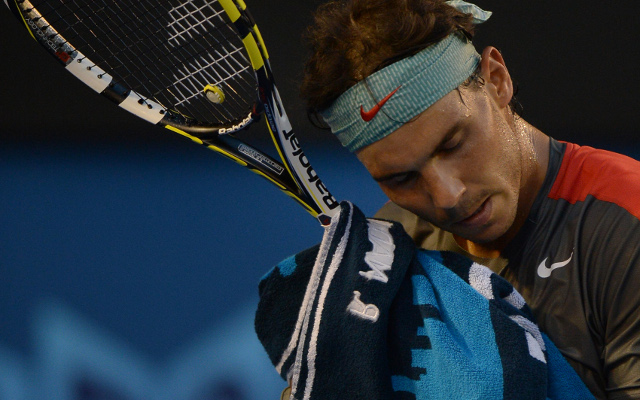