fanatix previews the Premier League season ahead for Southampton.

Manager job security: The Saints hierarchy showed a ruthless streak by dismissing Nigel Adkins shortly after a cracking draw at Chelsea and with the club sitting 15th in the table. But, barring a major disaster, the board are unlikely to be so trigger-happy with successor Mauricio Pochettino, who was lined-up for the job weeks before Adkins’ departure. The Argentine changed the philosophy at St. Mary’s and his pressing game helped the club to famous wins over Chelsea and Man City. But Pochettino won just 4 of 16 games in charge, so Southampton will need to show more substance over style next term. 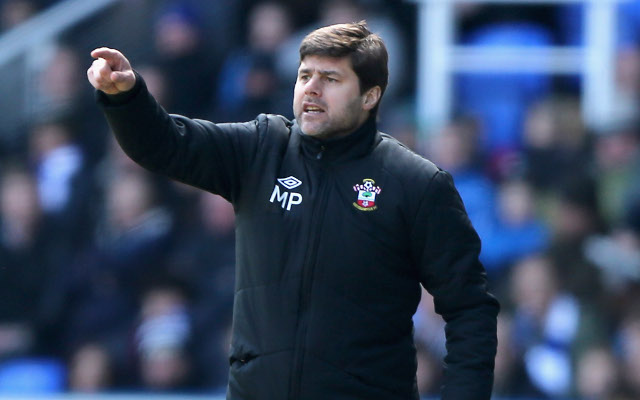 Aims: Now Pochettino has bedded in, the club should be eyeing a top half finish, particularly after spending some cash to shore up their spine with Lovren and Wanyama. But with many of their mid-table competitors also strengthening, an improvement on last season’s 14th would be an acceptable result.

Key player: Rickie Lambert. As you must have heard by now, the 31-year-old Scouser was working in a beetroot factory 15 years ago but could be leading the line for England at next summer’s World Cup in Brazil. Lambert proved he can cut it at Premier League level with 15 goals last term and another big season for the striker will be crucial to Saints’ hopes of securing a top half finish.

Needs to improve: Gaston Ramirez. The classy Uruguayan cost £12m last summer but had a patchy first season in the Premier League, showing the odd moment of class but too often disappearing during matches. With dependable duo Wanyama and Morgan Schneiderlin beside him, Ramirez should have the space to flourish this season and now he boasts a season of Premier League experience, there will be no more excuses if the 22-year-old continues to flatter to deceive.

Big summer signing: Victor Wanyama cost the most but we can’t help feeling the Kenyan’s price has been grossly inflated by his Champions League performances against Barcelona. Dejan Lovren, however, will add some class and aggression to the club’s back-four and the Croatia international looks a quality addition at £8.5m. 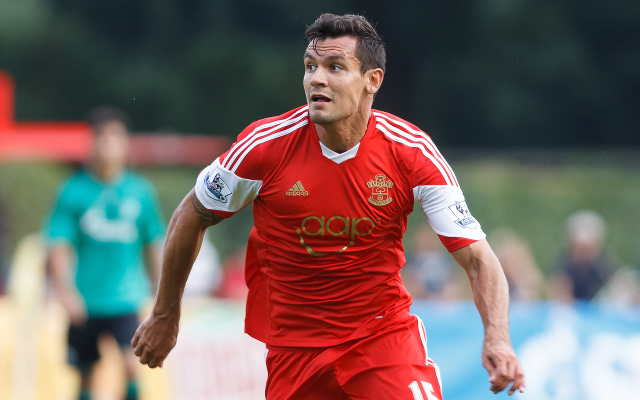 One to watch: Luke Shaw. The 18-year-old left-back enjoyed a fine debut season in the Premier League and is one of England’s most promising youngsters. Having signed a new deal to ward off interest from Chelsea and Tottenham, Shaw can establish himself as one of the Premier League’s bright young things this season and may even have a shot at being involved in England’s World Cup squad, if either Leighton Baines or Ashley Cole picks up an injury.

What do they need? A goalscorer to take the pressure off Lambert must be Pochettino’s priority, so it’s no surprise to see the club linked with Leandro Damiao and Pablo Osvaldo this summer. Jay Rodriguez, although liked by the boss, is simply not Premier League standard.

fanatix prediction: 9th. If Saints can land a few more quality additions before the end of August, they should have a good season led by the forward-thinking Pochettino. We boldly predict a top half finish.