Ronald Koeman was seething after the Saints lost 2-0 at St. Mary’s…

Southampton manager Ronald Koeman has called for involvement from the fourth official following two ignored penalty appeals in the Saints’ defeat against Liverpool, reports the Sun.

The South coast club lost 2-0 to the Reds due to goals from Philippe Coutinho and Raheem Sterling. During the match the Dutchman’s side had two penalty appeals turned down, both of which have been seen as controversial in the aftermath of the encounter.

“The first one is difficult because, if you whistle, it’s a penalty and a red card,” Koeman said.

“Maybe Djuricic fell down a bit too easily but, for the second claim, there’s no question. I don’t understand the referee but, OK, people From Back Page can make mistakes.

“Refs have a difficult job to do but the fourth official can do much more than he currently does in the Premier League.

“He’s watching the game like the people in the stands, so could help the referee with decisions.”

Following the defeat the Saints dropped out of the Premier League top four, but have games against West Bromwich and Crystal Palace coming up where they could pick up valuable points.

As Koeman’s team are just a point off the Champions League qualification spots their unlikely attempt to get in to Europe’s biggest competition is still on.

Private: Can Everton break into the top 4 this season?

Chelsea vs Southampton: 3 reasons Blues could get beat at the Bridge (videos) 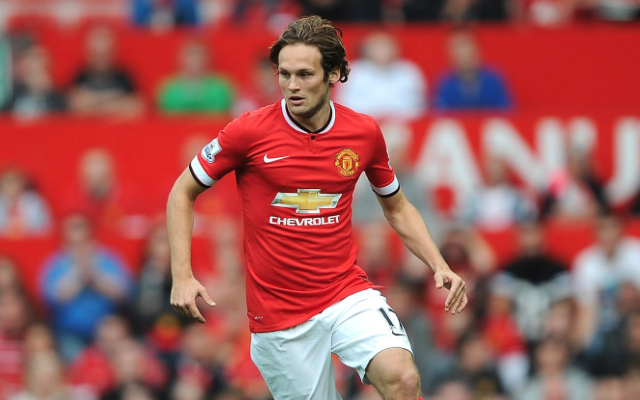