Read a preview and watch a live stream of South Africa vs Brazil in Johannesburg.

It’s the last hosts of the World Cup against the upcoming hosts, as South Africa host Brazil at the FNB Stadium in Soccer City in this international friendly.

The Samba Boys are in good form having won their last six friendlies and have just three games remaining before they hosts football’s biggest tournament on their own soil.

Yet the home team are no pushovers, having lost just one of their last six during a period that saw them beat reigning world champions 1-0 at this ground in November 2013.

The South Africans have been selected carefully as one of a trio of teams that are meant to reflect the sides the Brazilians will face in Group A.

After this game Luiz Felipe Scolari’s men will then play Panama and Serbia (with the three countries supposed to mirror Cameroon, Mexico and Croatia).

Scolari led the nation to lift the trophy back in 2002 for a record fifth time in the country’s history and is looking to become only the second manager ever to win the tournament twice. 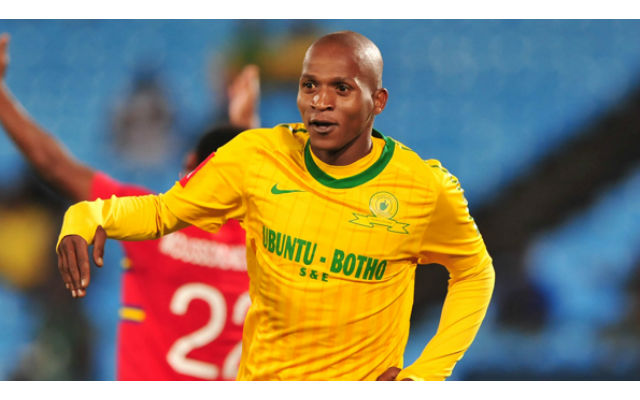