Springbok captain Jean de Villiers will find out later this week if he has a realistic chance of playing in the World Cup after suffering knee ligament damage in his side’s 12-6 loss to Wales on Sunday.

De Villiers dislocated his knee cap in the match and scans have revealed the damage is “significant”, with no timeframe put on his recovery.

“The scans revealed significant ligament damage to the inside of his knee and the supporting muscles,” South Africa team doctor Craig Roberts said.

“Jean will return to South Africa and see an orthopaedic specialist in Cape Town early in the week. He has had previous surgery on this knee and the further management of the injury is dependent upon the specialist’s recommendations.”

The loss of De Villiers would be a major blow for the Springboks for the tournament, which begins in September in England. 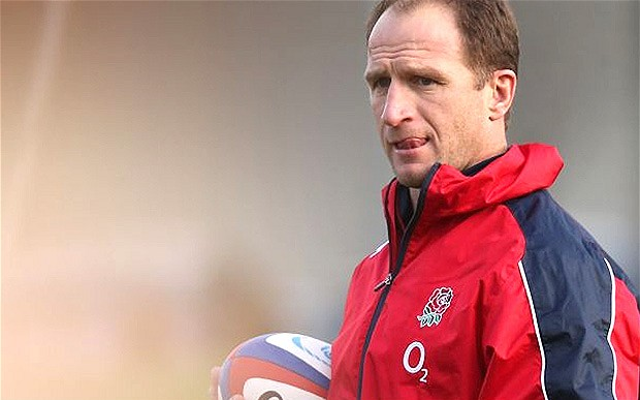