The Premier League season begins in less than a fortnight, and all 20 clubs are scrambling to get their squads in place for the upcoming campaign.

Manchester United have already got the ball rolling this week with the signing of Argentina’s World Cup goalkeeper Sergio Romero on a free transfer. 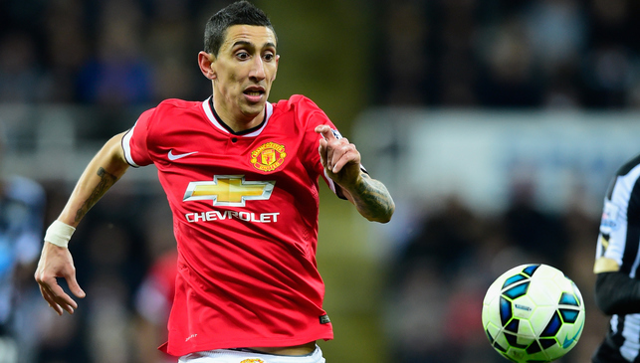 Sticking with the Red Devils, and there finally seems to be an imminent conclusion to the Angel Di Maria transfer saga, with reports suggesting that he could sign for Paris Saint-Germain as early as today.

The Argentine has not joined United on their pre-season tour of America, and PSG boss Laurent Blanc has been quoted saying that his transfer, for a rumoured fee of £46.5m, is “very close” to completion.