Despite sweeping the league title this season, one thing remained abundantly clear about Chelsea’s squad is that they are in desperate need of a new striker.

Diego Costa proved that he could take to Premier League football like a duck to water, but when carrying injury problems he stands a chance at missing a significant chunk of the campaign.

The Blues have (or had) Didier Drogba back, who played his part but showed that he is not what he used to be, and in Loic Remy they have a talented if not prolific backup.

With that in mind, below are six targets that Jose Mourinho could look to bring on board in the coming weeks. 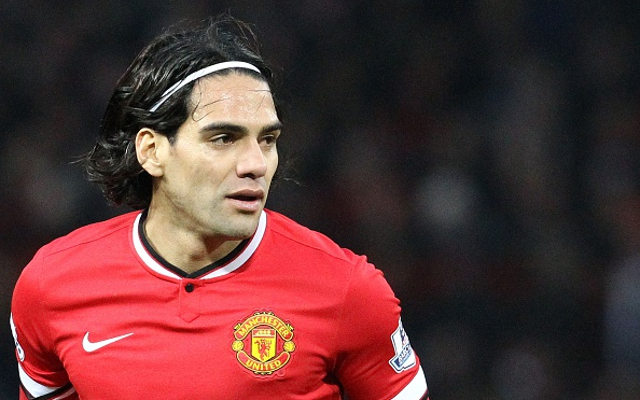 The formerly prolific Colombian may not have made the impact he would have liked to at Manchester United, but with the right guidance and in the right system we could yet see him get back to his free scoring ways. He has already hinted that he would love to play for Jose Mourinho and will take a pay cut to do so.