Six young managers who could eventually succeed Wenger at the Emirates Stadium.

Arsenal manager Arsene Wenger is one of the finest managerial minds of his generation – he shaped both his club and English football with his revolutionary methods in the fields of tactics and player recruitment when he first arrived in North London as a relatively unheralded manager in the Japanese League.

As Sir Alex Ferguson’s abrupt retirement at Old Trafford showed, however, all good things come to an end and, despite Wenger continuing to do a fine job, the Gunners must start to think about who can step up to the plate and take over from such a legendary fixture.

Here are six young managerial prospects who would be a good start: 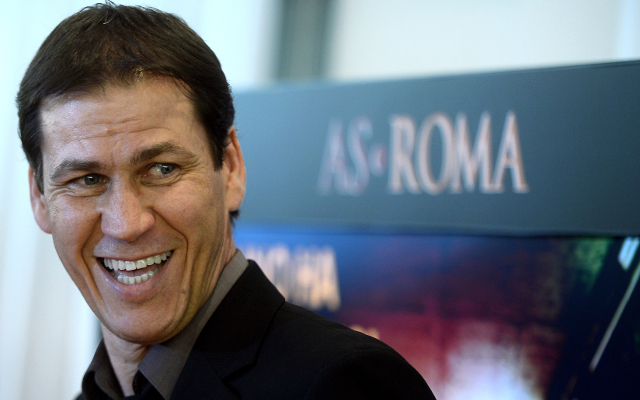 Frenchman Garcia has turned around AS Roma since taking over at the start of the 2013/14 season, taking them back into the Champions League as runners up to Juventus in his first season. Garcia is known for his eye-catching brand of swift counter attacking football and has improved the likes of Miralem Pjanic and Radja Naingollan no end since taking over at the Stadio Olimpico. With an astonishing Ligue 1 win with Lille also under his belt, Garcia is one of the finest managerial prospects in Europe.