Everton winger Kevin Mirallas made a fool of himself on Monday when he took the ball off regular penalty taker Leighton Baines only to miss the resulting spot kick.

This has led to many accusations that he Belgian is selfish. However, here are six players that are more self-centred in world football… 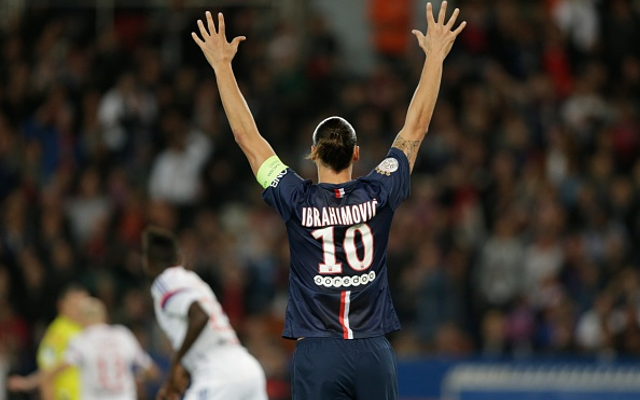 The one time the Swede was not the main man at a club with Barcelona, he fell out with almost everyone and left with in a year.