The Special One has dubbed tonight as “academy day”.

Here, we look at six of Chelsea’s young guns who are likely to feature at Stamford Bridge:

Brown, who can be easily recognised by his huge afro, has yet to play for Chelsea, but he represented former club West Bromwich Albion in the Premier League when he was just 16. 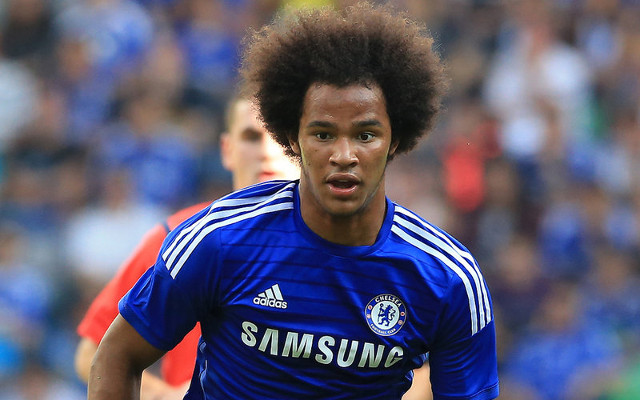