The images that defined the most successful career in English football.

With the announcement that Sir Alex Ferguson is to retire from his position as Manchester United manager at the end of the season, fanatix looks back at the moments that defined his career. 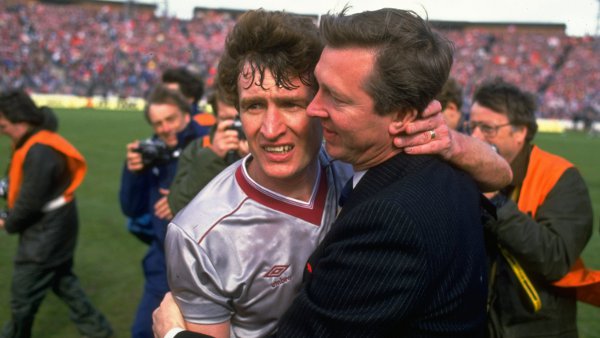