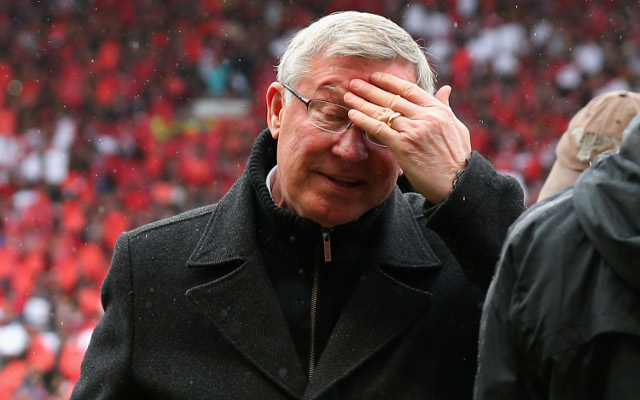 The Red Devils claimed a historic treble in 1999 but the Scot says Barca’s team of 2011, who won La Liga, the Copa del Rey and the Champions League, was the best team he ever faced.

“Barca was the best team ever to line up against my Manchester United sides,” Ferguson wrote.

“The group of world-beaters who formed around Lionel Messi were formidable.

“I felt no envy towards those great sides. Regrets yes, when we lost to them, but jealousy, no.”

Barca beat United 3-1 in the 2011 Champions League final at Wembley, with Pedro, Lionel Messi and David Villa getting the goals.