Australia’s Simon Gerrans of the Orica-GreenEdge team won the third stage of the Tour de France on Monday in a sprint finish at the end of the 145-kilometre ride from Ajaccio to Calvi on Corsica.

Belgium’s Jan Bakelants, winner of the second stage, holds on to the overall race leader’s yellow jersey by a one-second margin, while Sagan’s second place allows him to take the green jersey for the best sprinter from Marcel Kittel.

The German Kittel had won the opening stage of the race in Bastia on Saturday.

Gerrans’ victory is his second in the Tour, with his previous stage win dating back to 2008. His is the first win for an Australian in the race since Cadel Evans won the fourth stage en route to taking the yellow jersey in 2011. 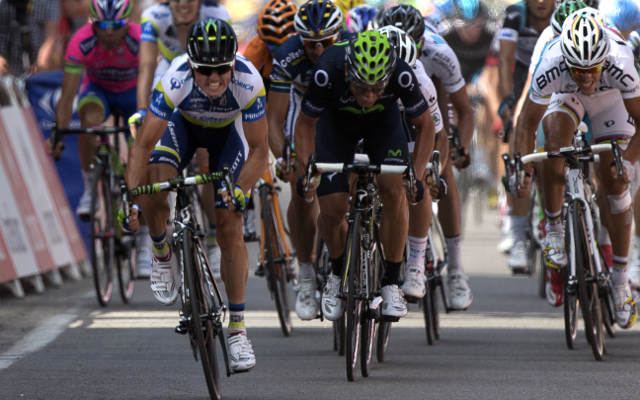 His triumph is also a welcome piece of good publicity for his Orica-GreenEdge team, who were caught at the centre of controversy on Saturday when their bus became stuck under a gantry at the first-stage finish line.

Gerrans’ sprint success came at the end of a stage that was short but tricky, with the route up Corsica’s west coast featuring practically no flat sections and a total of four climbs, most notably the testing category two ascent of the Col de Marsolino just 13.5 kilometres from the finish in Calvi.

That climb saw the peloton catch a breakaway of five riders, led by Dutchman Lieuwe Westra and Simon Clarke, a teammate and compatriot of Gerrans.

The Corsican section of the 100th Tour is now over, and the riders were due to depart for the French mainland later on Monday ahead of a short team time-trial in Nice on Tuesday.

Lance Armstrong to return to Tour de France, but for cancer charity ride 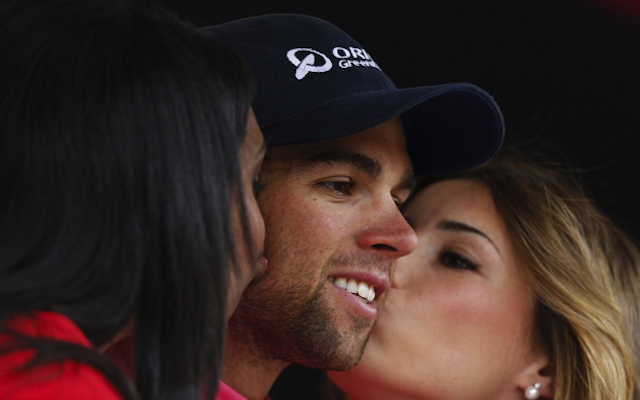