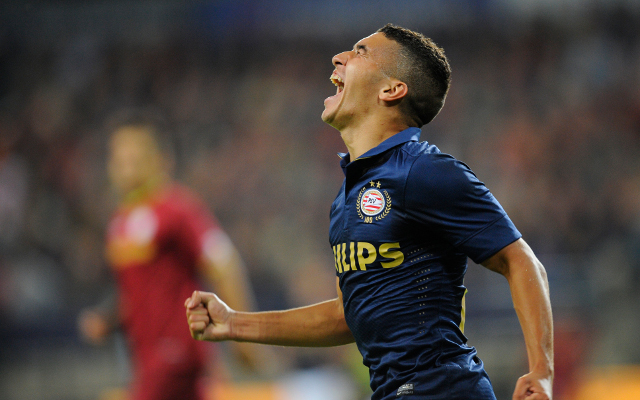 Linked with the likes of Arsenal, Chelsea and Liverpool, PSV winger Zakaria Bakkali is one of the most outstanding teenagers in Europe at the moment, and could be available this January as he refuses to sign a new contract with his current club, which will likely lead to a mad scramble for his signature.