Seven Premier League players that earn more than they’re worth.

A look at seven very well-paid Premier League footballers according to the Premier League wage table, with these listed below not looking worth their incredible wages at the moment. 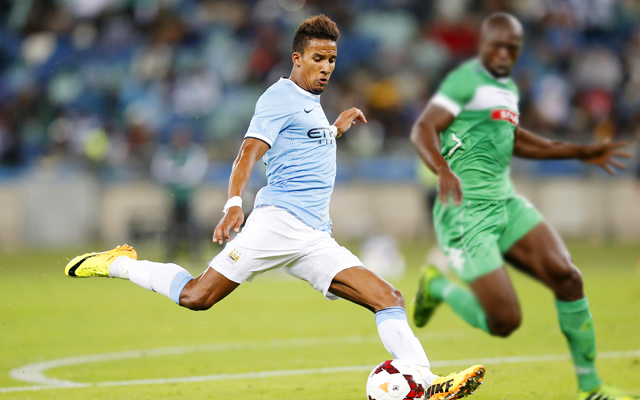