Sebastian Vettel is a long way from his peak and is still improving as both a competitor and driver, his Red Bull team chief Christian Horner declared following the defending triple world champion’s commanding victory in the Canadian Grand Prix.

As the dust settled in the aftermath of an eventful race dominated by the 25-year-old German but over-shadowed by the death of a track marshal, Horner gave a stark warning to his rivals.

“He is a very focused and determined young man, and has achieved a huge amount in his career.

“But the impressive thing about him is how much desire he has to continue to improve himself. He obviously wants to achieve as much as he can.”

Vettel on Sunday claimed his third win this year and the 29th of his career as well as his first for Red Bull in Canada with the biggest margin of the season, opening up as he opened up a yawning 36-point lead in the drivers’ championship.

Horner had nothing but praise for the way he has shrugged off tyre frustrations this year and said that all he was seeing was an improvement in form.

There was evidence, too, that Vettel may be willing to sacrifice some of his youthful exuberance, like chasing the fastest lap in the closing stages, for overall success, he added.

“Some things don’t surprise us, like the fastest lap thing — which of course he was going for,” he said.

“I said to Rocky (Vettel’s race engineer), ‘Get him under control’. So, he said to Sebastian after he went purple on the first sector: ‘Monaco 1988, Senna’.

In that race, Ayrton Senna, in pole, posted the fastest lap and was leading by 50secs until he spun and crashed out, handing victory to his rival Alain Prost.

“I thought that might work and Seb came back on the radio and said, ‘Alright, I am only joking’ — with a purple sector. So he backed off.”

Despite Vettel’s lead in the title race, Horner also saw no reason to believe that his team was now in the driving seat for the championship.

“We are just focusing on trying to get the maximum out of ourselves and the drivers at each individual event,” he said.

“While the points look healthy at the moment, Fernando (Alonso) put in another strong race and you cannot afford for any complacency. The margins can rapidly be eroded.”

Two-time champion Spaniard Alonso of Ferrari finished second in the race ahead of battling Briton Lewis Hamilton of Mercedes.

After the race, it was announced that a marshal had died following an accident at the Circuit Gilles Villeneuve.

The marshal was helping to retrieve Mexican Esteban Gutierrez’s crashed Sauber car following the race when he tripped while trying to retrieve a dropped radio and fell under the wheels of a mobile crane.

After being taken to the circuit’s medical centre he was transferred by helicopter to the Sacre-Coeur hospital in Montreal but died on Sunday evening.

He is third marshal to have been killed at Formula One grands prix since 2000. 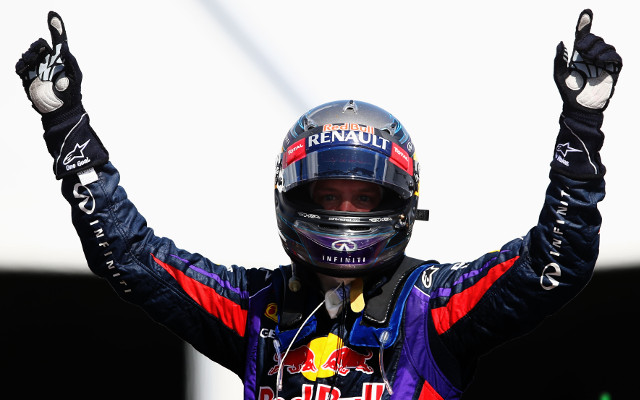 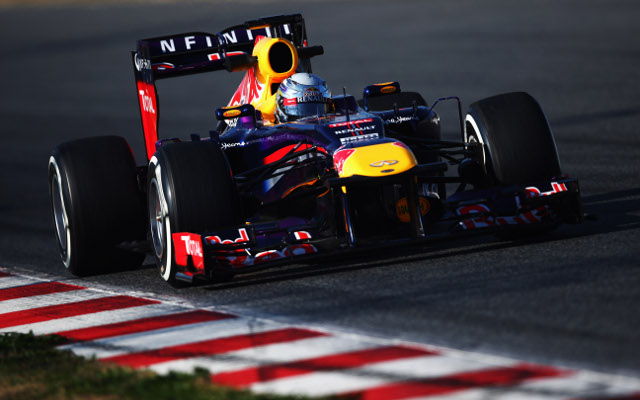 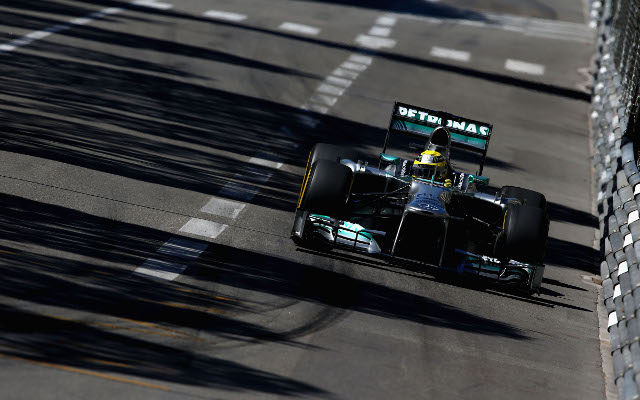