It has been revealed that Seattle Seahawks safety Earl Thomas played in Super Bowl 49 with a torn labrum, and he will have surgery on it.

Seattle Seahawks safety Earl Thomas, like most of the Seahawks secondary, played through the Super Bowl with an injury.

Thomas had sustained a shoulder injury in the NFC Championship against the Green Bay Packers, and this injury persisted in the Seahawks’ loss to the New England Patriots.

It has since been revealed that Thomas’ injury was a torn labrum, and he will undergo surgery in the offseason that is expected to keep him out for 6-8 months.

Earl Thomas having surgery on torn labrum in shoulder http://t.co/nKK2tHxeOc 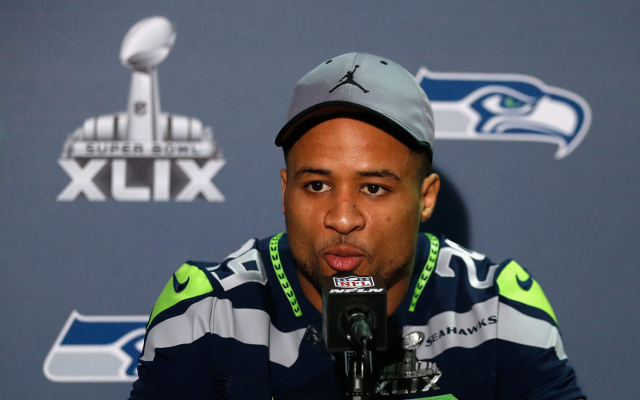 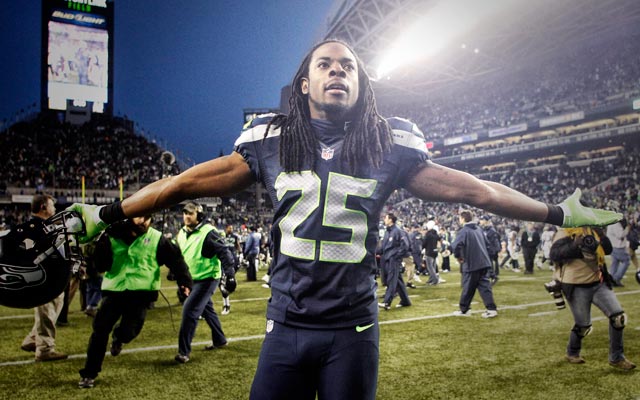