The 25-year-old has been given a glimmer of hope for his World Cup dream from his national side though after the Scottish Rugby Union announced he would only be banned until 23 August which would clear him to play in the tournament four weeks later.

The flanker was fined £750 after he attacked two Glasgow Hawks players in a fast food shop last week.

Charges put forward against his Glasgow Warriors team-mates Ryan Grant and Rory Hughes were not proven while Wilson was hauled in front of a three-man disciplinary committee where he was told he would be suspended with immediate effect without pay for three months.

Wilson, who has nine caps for Scotland, has also been ordered to take part in a programme that will ‘support his personal development around the factors which contributed to the original conviction’, an element of which will feature alcohol awareness. 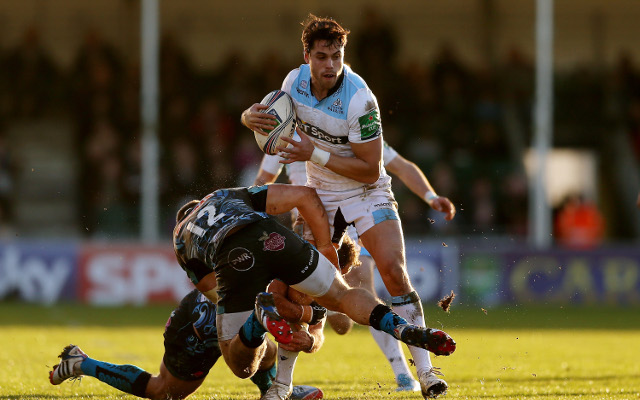 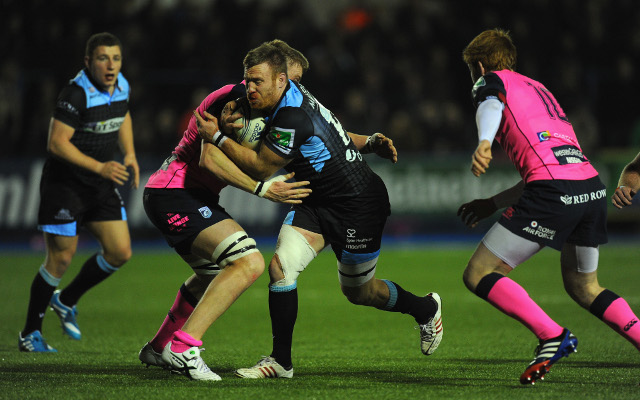 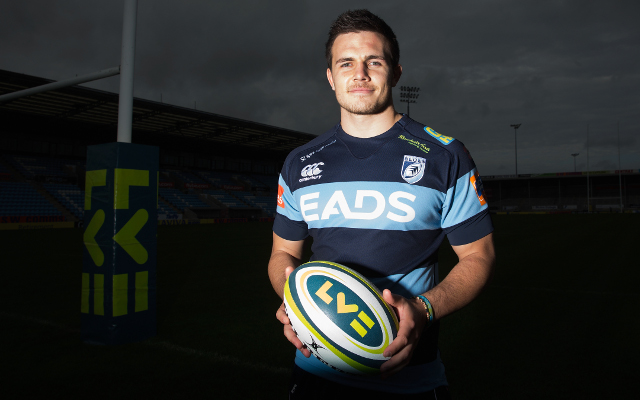 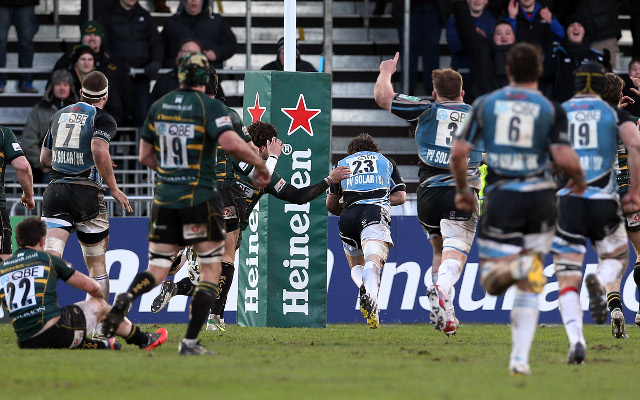