Offensive tackle Jonathan Martin became the subject of headlines along with guard Richie Incognito in 2013 when he was found to be tormented by fellow linemen in his time with the Miami Dolphins.

Due to being bullied by Incognito and other Dolphins linemen, Martin left the team in the middle of the season while Incognito was suspended and eventually released.

Incognito has since found a new home with the Buffalo Bills after being out of the NFL for a year.

Martin looked to make a fresh start by reuniting with his Stanford coach, Jim Harbaugh, as he was traded to the San Francisco 49ers.

Martin has been waived by the 49ers though since he failed to make the most of his opportunity as a starting right tackle since Anthony Davis went down with a sprained MCL.

The 49ers offensive line struggled as a whole and was partly responsible for the underwhelming play of quarterback Colin Kaepernick, leaving them with no choice but to let Martin go. 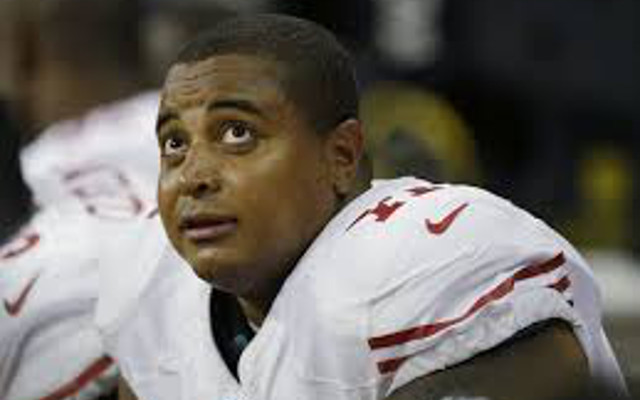 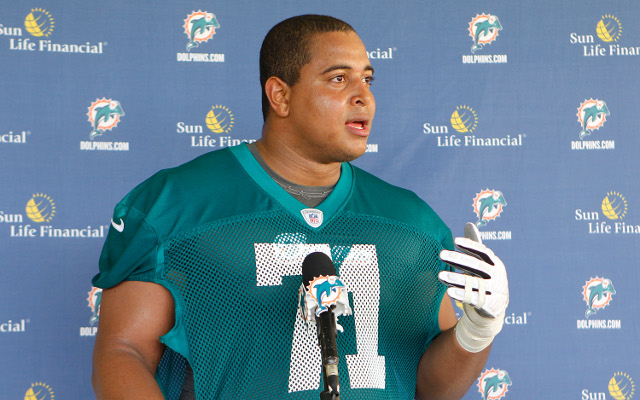