Australian prepares for US Open without her long-time mentor.

Australia’s Samantha Stosur has split with her long-time coach David Taylor, the former US Open champion said on Saturday.

Stosur, 29, currently the world number 11, said Australia Fed Cup captain Alicia Molik would fill in for Taylor in an interim role at the US Open, starting in New York on August 25, before she considered her long-term options.

“After six years working together my coach David Taylor and I have decided to part ways,” Stosur said.

“We’ve had a tremendous working relationship and I owe so much of my success to Dave’s hard work and enduring support.

“Dave and I started working together during my comeback from Lyme disease, one of the most challenging times of my life.

“His dedication during the many highs and lows of my career has been unwavering both on and off the court. I wish Dave all the very best for the future.”

Taylor was with Stosur when she beat Serena Williams in the final of the 2011 US Open and he also had a hand in Molik’s rise to a career-high eighth in the world rankings in 2005. 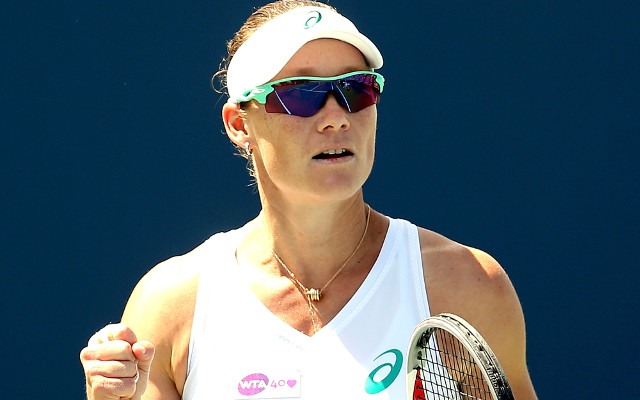 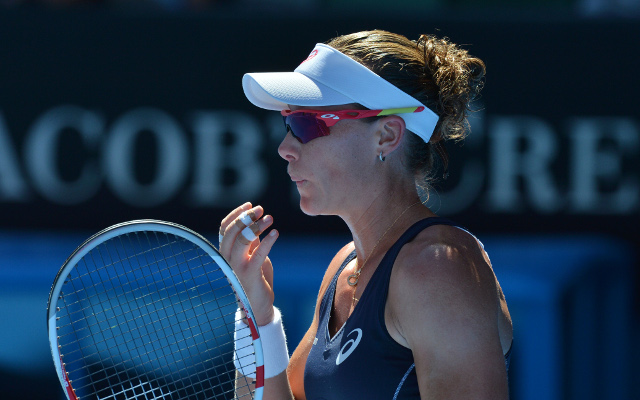