Bika, who failed in three prior attempts to claim major world titles, took the vacant WBC throne when two judges scored him the winner by margins of 116-112 and 115-113, while the third judge scored the bout a 114-114 draw.

“It means a lot,” Bika said. “Periban was a very tough guy. I respect him. Like all Mexicans, he comes to fight.” 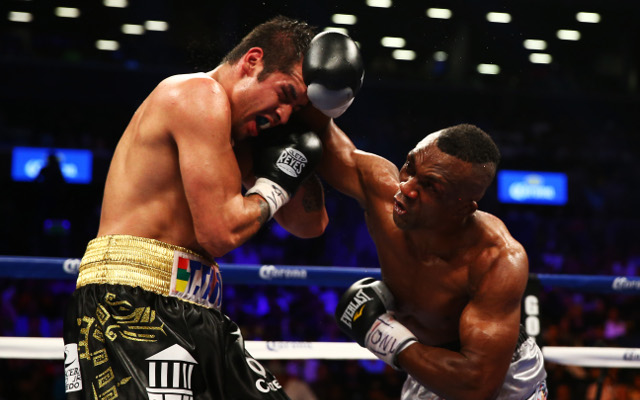 Bika improved to 4-4 in fights that have gone the full 12 rounds, while Periban had never been past the 10th round before in his career, a factor the Aussie credited for helping him withstand a last-round flurry by Periban.

“It was very hard to survive,” Bika said. “I always work hard. When you are working hard, everything comes out right.”

Periban, who suffered a scalp cut on the left side of his head due to an accidental head butt in the eighth round, staggered Bika for a moment early in the 12th but could not capitalize.

“It was definitely a strong fight. I showed my best against him, and I deserved to win,” Periban said. “I’m a better boxer, a cleaner boxer. He started the head butts. He even hit me in the neck one time.” 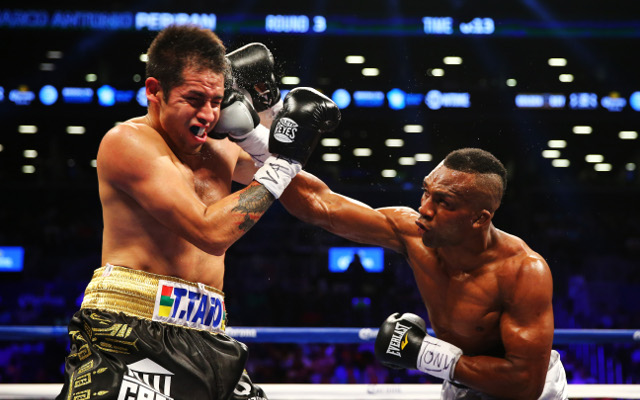 It was the first world title fight for Periban but the fourth for Bika, who had lost unanimous decisions to unbeaten American Andre Ward and Welshman Joe Calzaghe and drawn with Germany’s Markus Beyer in the previous three.

The WBC stripped the title from Ward earlier this year, saying he had not fought a mandatory challenger soon enough nor shown proof to support his claim of a shoulder injury that had required surgery.

Bika called out Ward for a rematch after his victory. 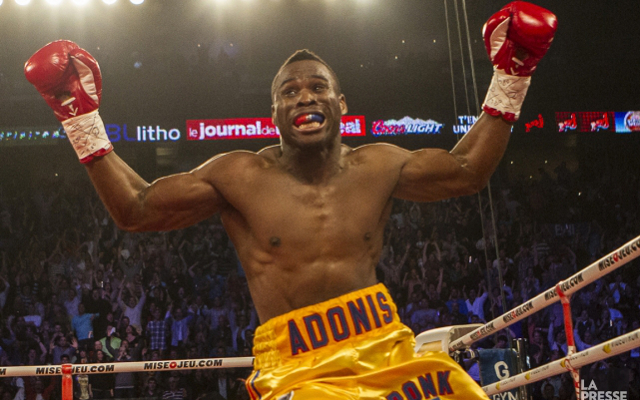 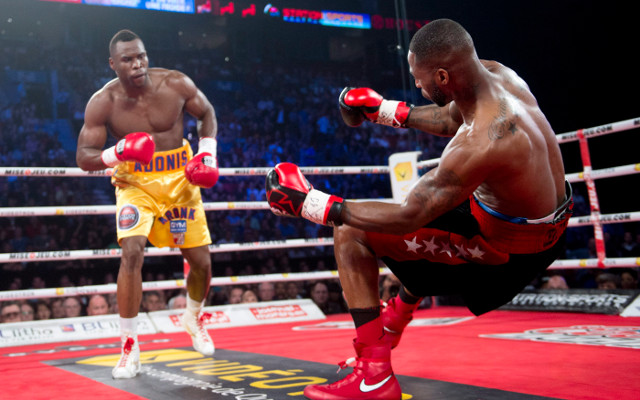