A Sadio Mane hat-trick – the second of his Southampton career – helped the Saints maul Manchester City 4-2 on Sunday afternoon.

The 24-year-old, whose last trio of goals broke the Premier League record for being the fastest ever hat-trick, tore City’s backline apart, after Shane Long had opened the scoring.

Mane was deadly thanks to a combination of pace and opportunism. The latter was very evident in his second goal.

At the other end, Kelechi Iheanacho bagged a brace.

Iheanacho was one of the few City players to impress.

However, the 19-year-old is unlikely to play in Wednesday’s Champions League semi-final second leg against Real Madrid – a game which seemed to distract Manuel Pellegrini’s side from the task in hand at St Mary’s.

City’s defeat makes them slightly vulnerable to being caught by Manchester United, who are desperate to steal fourth place from them – and, with it, a place among Europe’s elite next season.

Southampton were superior to City in almost every department.

City had a greater share possession, but the Saints had more shots – 14-6 – and eight of the game’s 10 corners. 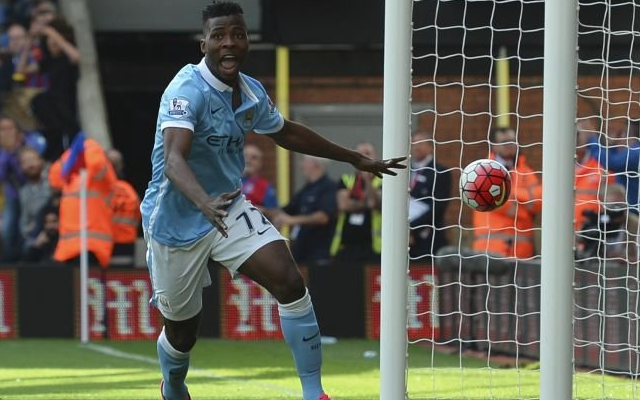