Irish model and the ex-fling of professional golfer Rory McIlroy strips down to a tiny DIY bikini on I’m a Celebrity Get Me Out of Here!

I’m a Celebrity Get Me Out of Here! star Nadia Forde has grabbed the headlines already, the former fling of golf star Rory McIlroy causing jaws to drop after building herself a DIY bikini.

The show has only just started, but Forde already looks like stealing the spotlight. 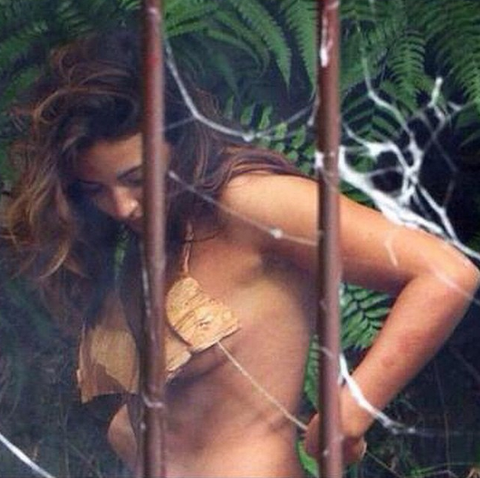