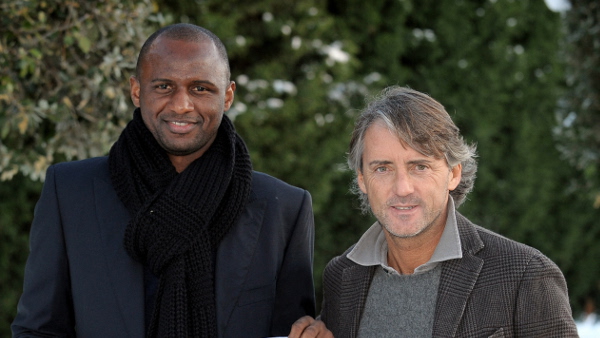 In December 2010 the new boss had the chance to make his own impression on the team when the January transfer window opened.

Mancini’s first signing at the club was former Arsenal captain Patrick Vieira, after the experienced midfielder had played under the new City manager at Inter.