Allenby is standing by his story, despite it taking yet another twist…

Australian golfer Robert Allenby has spoken at a press conference about his alleged assault and abduction in Hawaii and is sticking by his original story.

US detectives are investigating what exactly happened to Allenby on January 16 in Honalulu.

Allenby remains firm on his story, despite reports on GolfChannel.com claiming that he racked up a $3,400 bar tab at a strip club the night he was allegedly kidnapped.

The US report said Allenby left the strip club and that two homeless men said he had fallen and hit his head.

“The number one thing that you should remember is that my story stays exactly the same as the way I told it,” he is quoted as saying by the ABC.

“I never lied to anyone, I only told you what I knew and what someone had told me. That is the bottom line.”

Allenby suffered cuts and bruising to his face and claimed he was hit with either a fist or a baseball bat and robbed. 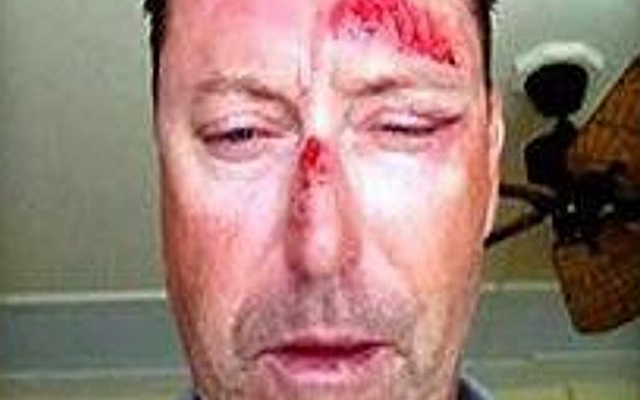