Richmond is investigating an allegation that a member of the media racially vilified midfielder Bachar Houli on Friday.

The comment was allegedly made during the Tigers’ loss to Melbourne and was reported to the club via a Richmond staff member.

Houli was allegedly called a ‘terrorist’, according to the Herald Sun.

The abuse reportedly occurred during an official Richmond function during the first quarter of the game.

The person under investigation was sitting in seats outside the Olympic Room at the MCG.

“We are ­investigating an allegation of racial abuse directed at Bachar Houli during Friday night’s game,” Gale is quoted as saying by the Herald Sun.

“The incident was brought to my attention by a member of our executive team.” 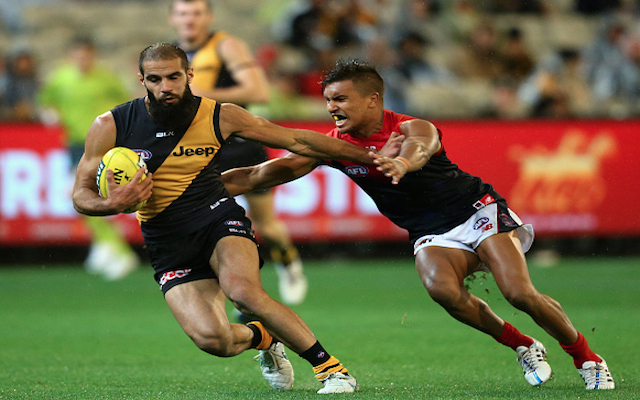