Manchester City are reportedly ready to let three big-name players go in the summer transfer window as they start a rebuilding process at the Etihad Stadium, according to CaughtOffside.

Two former Arsenal players are among those that look set to be offloaded, with City unhappy with recent results that have seen their Premier League and Champions League hopes for the season slip away.

City want to inject some new blood into their ranks, and will do so by cashing in on these three first-teamers: 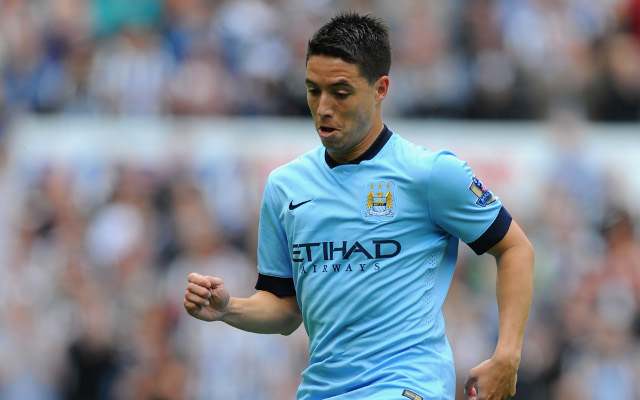 A player struggling to make an impact this season, former Arsenal winger Samir Nasri does not look like fulfilling his potential at the club and is one player likely to be on his way out this summer.