Former Tottenham Hotspur manager Andre Villas-Boas has revealed he had some ambitious transfer targets during his time at the club that didn’t come off, the London Evening Standard reports.

The Portuguese coach had a difficult time at White Hart Lane and was sacked just over a year ago, but he has now revealed he had little control over signings and ended up with players he didn’t want.

Villas-Boas also named four of his top targets that the club failed to bring in, including two current Chelsea stars who would no doubt have made superb additions in north London: 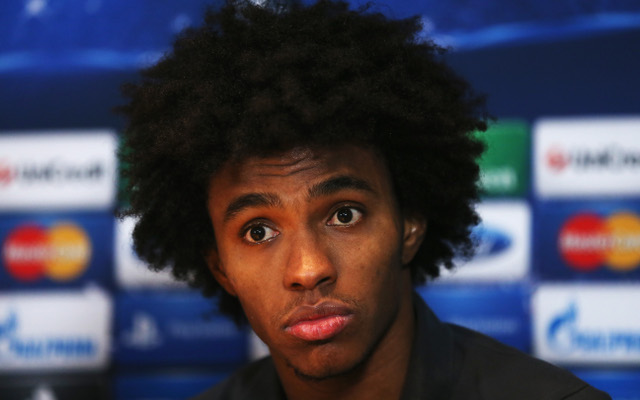 A player who reportedly came very close to joining Tottenham, Willian instead made the move to Chelsea late on and is now a key player at Stamford Bridge. 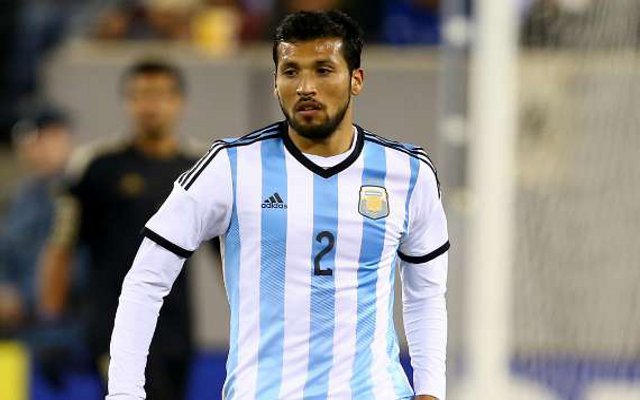