Arsenal’s four main transfer targets for January have been revealed, with defenders clearly high on the agenda for manager Arsene Wenger.

Another raid on Manchester United could be in sight for the Gunners, while a top target for Tottenham Hotspur is also a possibility in midfield, with the four main targets reportedly as follows: 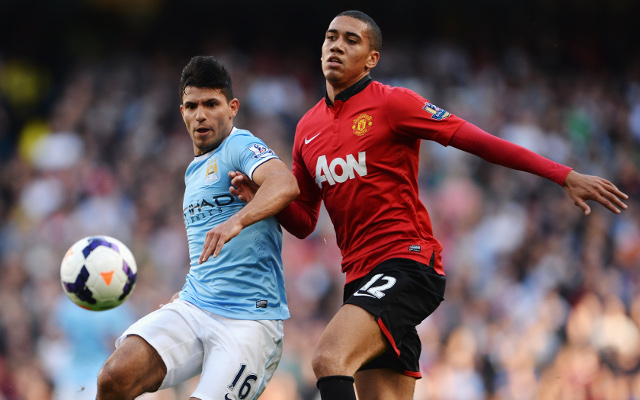 Not a player Arsenal fans will be too excited by, but a versatile defender who could help the club solve various problem positions that have been left vacant due to injuries.