The Guardian select the most impressive XI of players potentially available on free transfers.

The January transfer window represents not just the chance to bring players into the club now, but also the opportunity for Premier League sides to capture players who are out of contract in the summer on pre-contract agreements.

Respected British newspaper The Guardian have selected their best XI of players available on bosman deals, with some impressive games from across the globe: 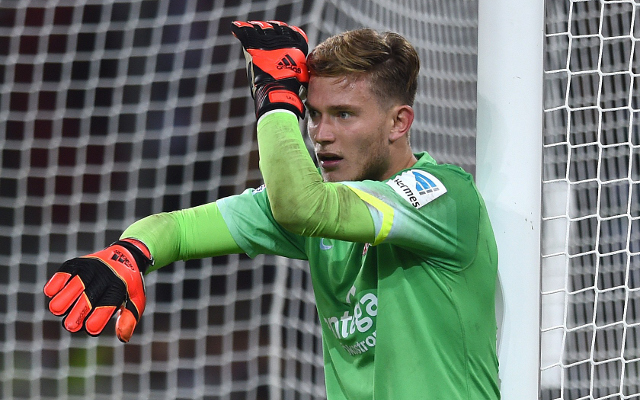