Kansas head coach Charlie Weis is out after getting shut out 23-0 at home to Big XII rival Texas.

After losing 23-0 at home to the Texas Longhorns, Kansas has decided to terminate the contract of head coach Charlie Weis. On Sunday morning, Kansas athletics director Sheahon Zenger announced that Weis has been relieved of his head coaching duties, according to a report by report by The Journal-World.

The termination is effective immediately and DC Clint Bowen will take over as interim head coach.

In 28 games as head coach of Kansas, Weis had gone 6-22, with only one win coming against Big XII opponents.

Weis was original seen as a decent choice considering the success he had with Notre Dame, taking the storied program to three bowl games and finishing ranked #9 in his first year with the team.  But after missing bowl games in 2007 and 2009, Notre Dame fired him.  After a successful one-year job with the Kansas City Chiefs in the NFL, Weis too the OC position at Florida in 2011 before getting hired for his second head coaching stint with Kansas in 2012.

His overall coaching record dropped to 41-49 including his time at Notre Dame. 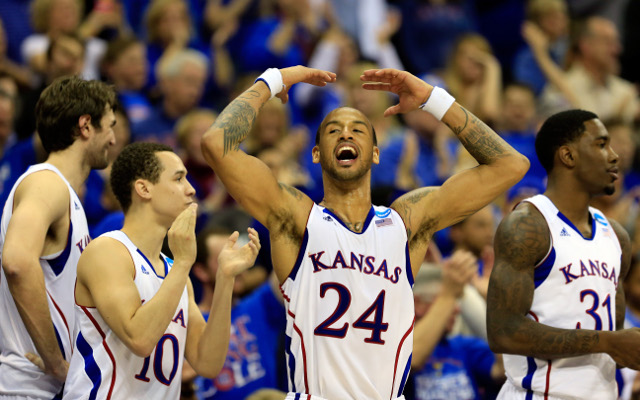